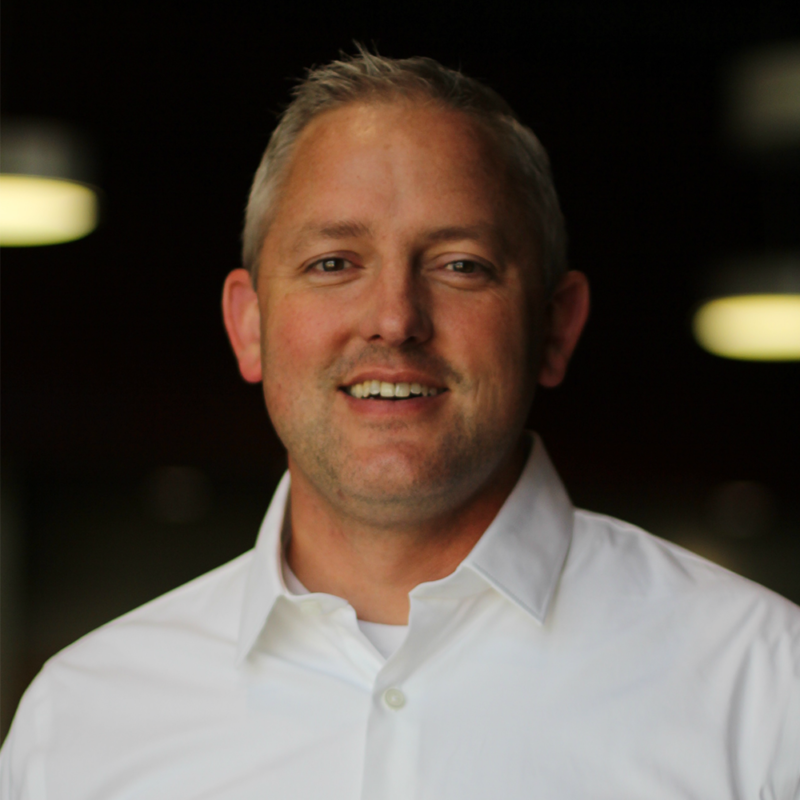 Mark Henderson has been on the staff at Christ Community Church since 2008. He served as our youth pastor and family pastor before moving into the Executive Pastor role in 2018. Mark graduated from Northwestern College (Orange City, IA) in 1997, followed by 3 years of studies at Trinity Evangelical Divinity School (Deerfield, IL). He is married to Kari, and dad to Kara, Grant, and Ella who go to school in Ames! Mark received his ministry license from the EFCA in 2014, and served several other churches in the Central District of the EFCA before landing in Ames. He is currently working toward a Master’s in Organizational Leadership through Gonzaga University online.

“I love our church because of the people! Our community provides the unique opportunity for steady long-term relationships with a healthy mix of new faces as people routinely move in and out of the community. The Ames community is often described as a “Big, Small Town” and I think that our church body reflects some of those same dynamics as we are connecting people to life-defining relationships in Christ.” 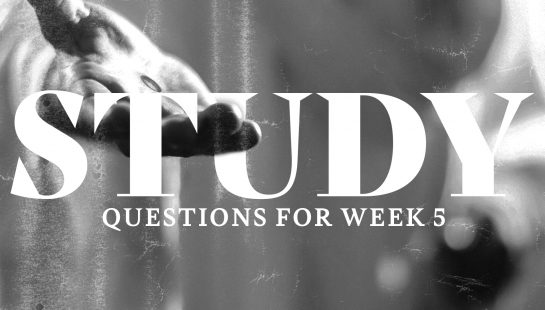 Our Most Important Belief: Jesus 1 John 2:18-27 INTRODUCTION:  John 2:17 ended with the reminder that the world and its desires are... 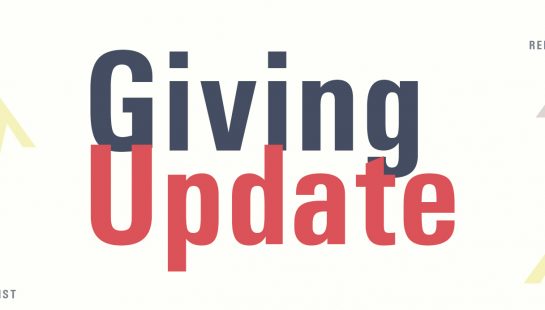 Through a season where God has allowed us to turn challenges into opportunities, the Spirit of God has empowered us to continue... 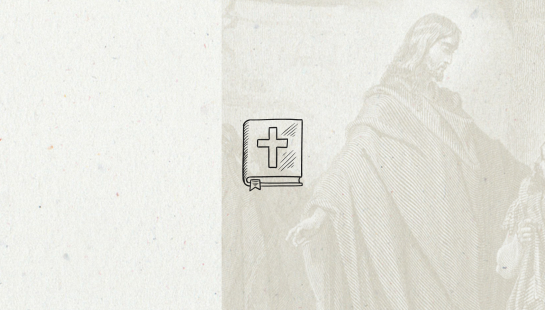 This week’s teaching unpacked the truth that God’s true nature is not characterized by seizing, grasping, or attaining, but rather by... 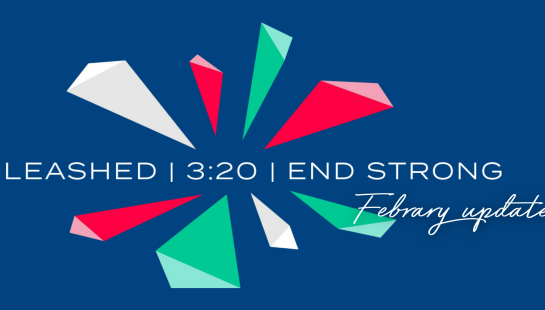 Five years ago we set a goal to eliminate our debt on the incredible facility God blessed us with for the ministry of connecting people to... 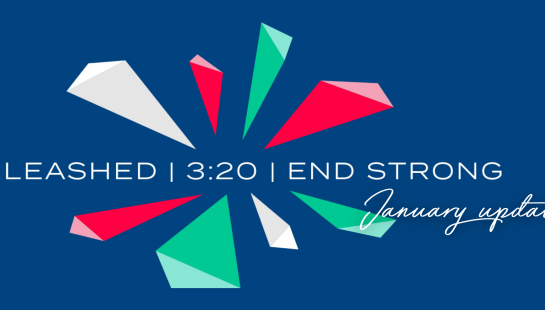 Unleashed 3:20 End Strong is our call to the Christ Community family to finish well with our current financial campaign. Five years ago we... 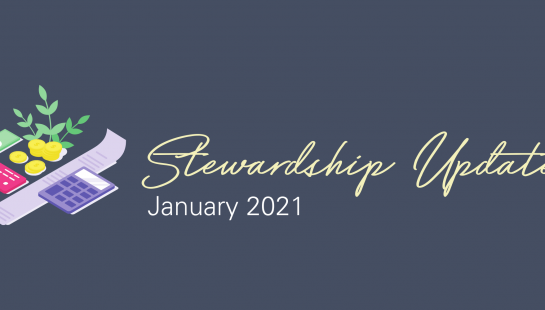 Thank you for your generous, faithful support of what the Savior has called us to as Christ Community Church in 2020! Despite the... 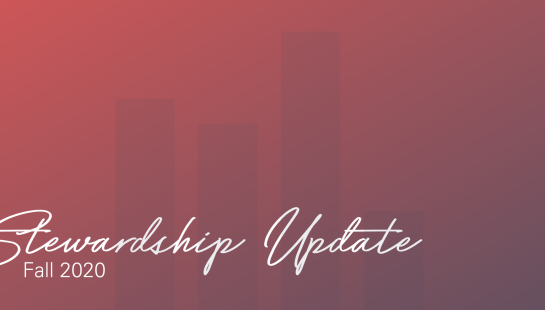 Since March of 2020, though challenged by health and safety concerns, the Spirit of God has led us to continue engaging in “connecting... 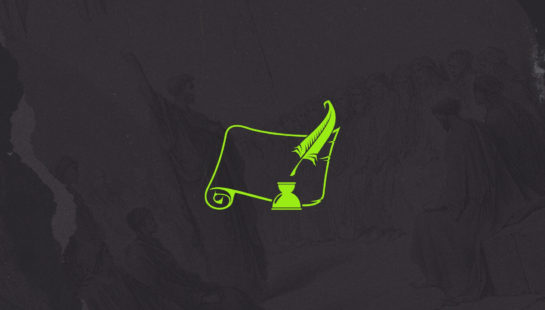 1 TIMOTHY: “Stay…Lead!” Paul’s spiritual son, Timothy, has been assigned to lead the church in Ephesus for a time.  This was an...

Living Richly This week’s teaching unpacked the truth that, when we embrace the love of Christ, we will also embrace the way of life that...