Serve Thursday-You can have both! 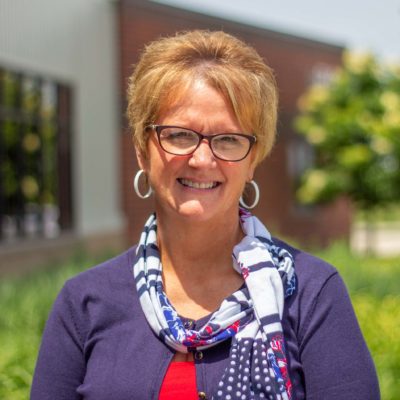 You Can Have Them Both!

Have you ever found yourself grateful that two things were being offered to you, instead of just one? Like cake and ice cream? That is a much better offer at a party than “would you like cake or ice cream?” They are both so good! And they go so well together!

The same is true of evangelism—saving souls—and practical works of love, meeting social needs. It doesn’t have to be a choice between one or the other. We can enjoy them both!

Unfortunately, this has been a struggle for much of the evangelical church over the past century or so. Below are some thoughts along these lines from one of our global partners. I quote:

“Fundamentalist” Christians at the turn of the 20th century bracketed social and even scientific issues as “peripheral” and so avoided hard conversations and rigorous thinking. We (Christians who desire to maintain historic orthodox Christian faith) lost major ground and lost our voice in American society at that point, and still have not recovered. Yet social issues are precisely what won missionaries a hearing in countries around the world, as they proclaimed the good news of freedom from oppression (both spiritually and socially/politically).

In a similar vein, Ken Wytsma, author of The Myth of Equality, writes:

Something interesting happened in the history of the American church in the late 1800s, culminating in the 1910s and 1920s. A rift emerged between those who focused on societal ills and those who focused on saving souls. Over time, each side was tied to a theological leaning. The “practical works of love” side became connected with liberal theology, while the preaching of Jesus Christ and the need for personal salvation was connected to conservative theology. As this rift deepened in the 1900s, as happens in any conflict, the two sides polarized.

The result in conservative evangelicalism is what theologian John Stott has called “the Great Reversal.” This term was applied to the strange reversal of many Christian strand from their historical acts of social engagement—acts of charity, the building of hospitals, the abolition of slavery, and more. Suspicious and fearful of being associated with liberal theology, whole groups of Christians came to largely avoid work to redress worldly injustices or social ills. (pp. 103-104)

And finally, I quote Bruce Shelley in Church History in Plain Language:

The roots of fundamentalism lie in this surrender of social concern. In the 1880s and 1890s Bible study and personal holiness seemed more rewarding than the reforms of American life (p. 432).

What is my point? Simply this: Bible-believing churches at the turn of the twentieth century made a decision to eat only cake. The New Testament church changed the world because they chose both cake and ice cream: they shared the gospel with great boldness, and sacrificially loved a hurting world. God in his wisdom created them to go hand in glove. They are friends, not enemies. Let’s choose both!