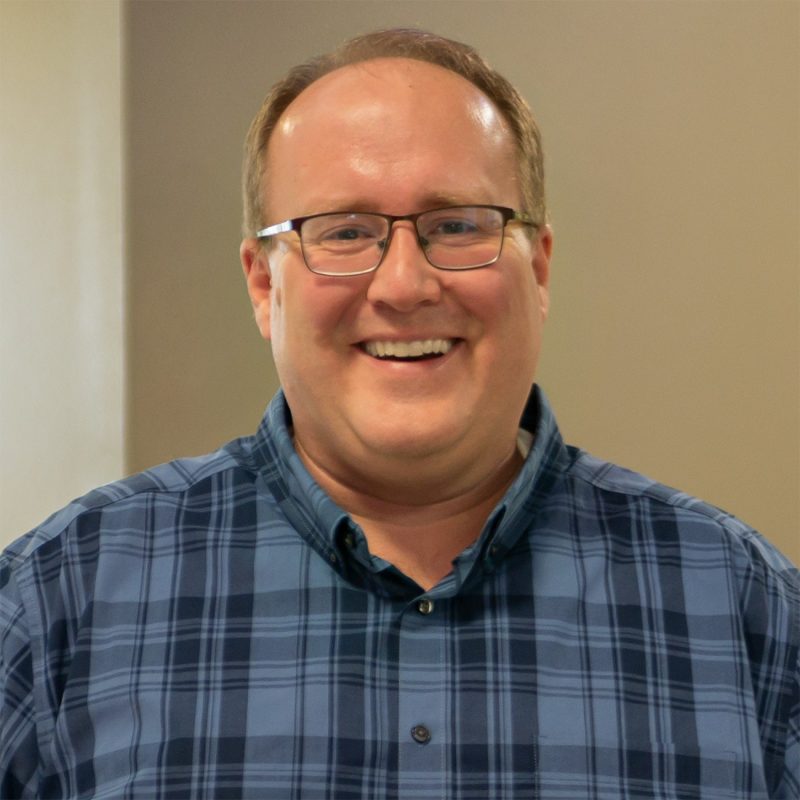 Andy has been the children’s ministry director at Christ Community Church since July 2021. His career started in 1999 as a newspaper graphic artist, and he received his degree in journalism from the University of Kansas in 2004. In 2008 he became an English teacher in South Korea, where he met his wife, Susan, an Iowa native who got him pointed in the right direction. They settled in Ames after getting married in January 2012. Since then, Andy has worked as a volunteer with children’s and student ministry while continuing his career in design and then web development for Iowa State University before finding his dream job working here with children and families. Andy and Susan’s twins, Hezekiah and Hannah, were born in 2016 and they had their youngest, Micah, in 2019.

“To walk alongside kids as they discover just how much God loves them — and how He made a special part for them in His story — I can’t think of a better way to spend the days of my life.” 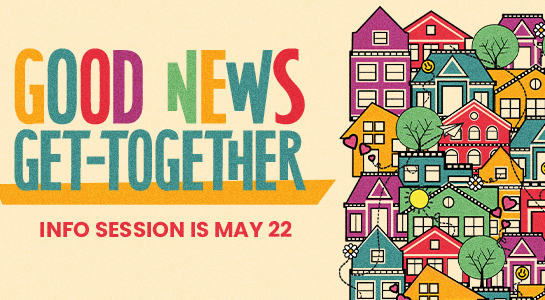 All About Good News Get-Togethers

This article is meant to share the vision and answer questions about Good News Get-Togethers. If you’re already on board with the... 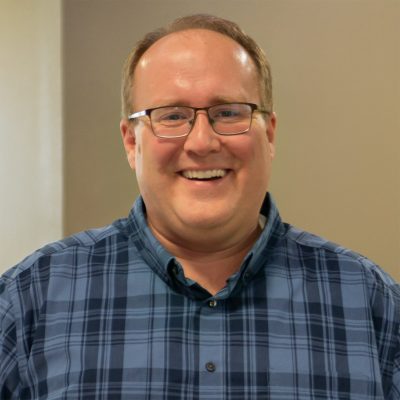 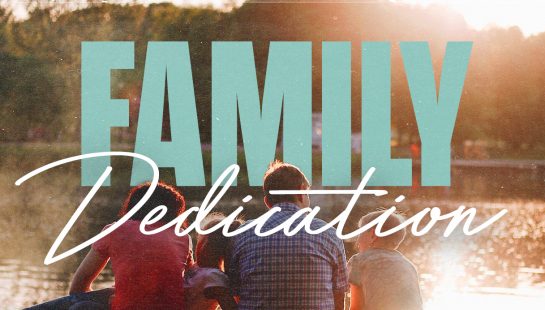 A new kind of dedication

On April 3 and 24, Christ Community Church will host our spring Family Dedications. We are overjoyed to invite the families of our church... 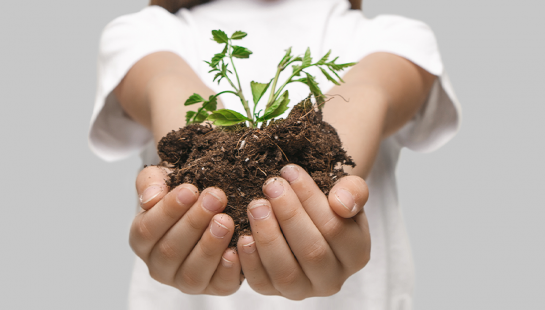 Sharing the Gospel with Your Child

An encouragement to our fellow parents in the church from your children’s ministry staff team, Amy and Andy. From the moment you... 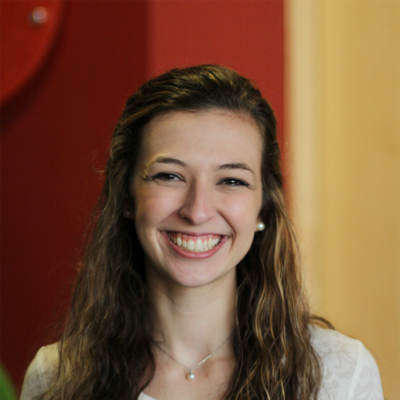