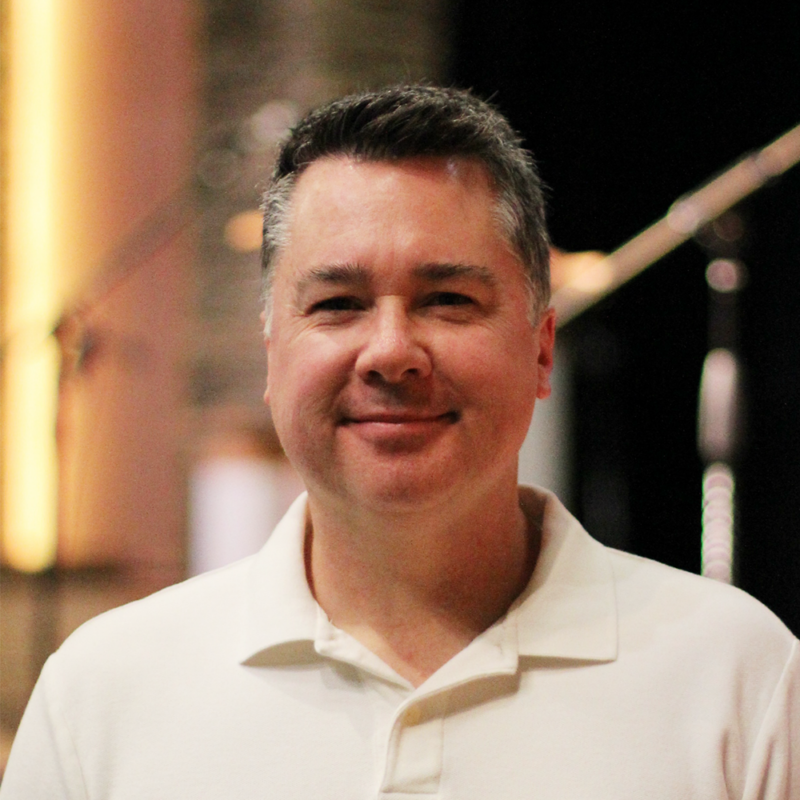 Serve Pastor
Wayne Stewart has been on staff at Christ Community Church since 2010. Serving for eight years as the Pastor of Worship & Arts, and Pastor of Support Ministries for 4 years, he has now stepped into the role of Serve Pastor as of June 2022.
Wayne holds a BA in Social Psychology from Western Washington University (1987) and an MWS from West Coast Bible College and Seminary (2015). Wayne received his initial pastoral credential from the EFCA in 2015 and has served two other great churches in Seattle and Chicago before landing here. He has worked in the social services, personnel, and business worlds and holds the distinction of being the opening musical act for Buzz Goertzen—Gospel Yodelist.
Wayne and Breta have three grown children—Lauren (Chris), Jacob, and Emily. Though they have just stepped into empty-nesting, they still have a big dog and two cats to keep things exciting around the house.

“I continue to be challenged and impassioned by the idea that we have been given no less an opportunity than to literally meet with God when we gather. If that is the case—and I believe it really is— then that changes everything.” 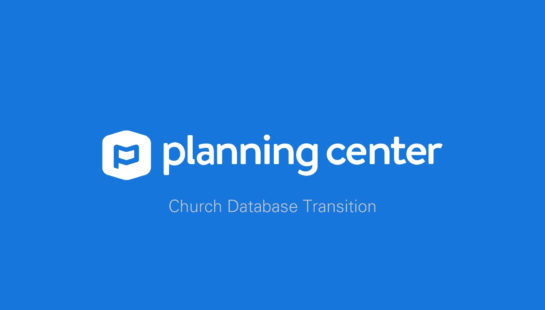 We’re in the last steps of transition to a new church database, migrating data into our new tool, Planning Center, and busy with... 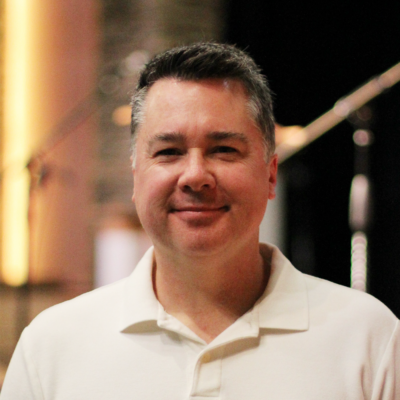 Last week, we let you know we’re entering a 30-day transition to a new church database. While our former database served us well,...

We’re switching our church database in the next 30 days. Here’s why, some quick FAQs, and an invite to a pre-congregational...